I'm sorry as well. It's a sensitive topic, I can appreciate that. Don't feel as though i'm going to judge you negatively for it, because I don't. The same with Afghan Bob.

I apologize if my original post offended you, or was derogatory, wasn't my intention at all.

"I would join to kill people." Is what I said, I believe. Reason I edited it was because I wanted to add an enemy' that would kill innocently people who have done nothing to them, etc. People shouldn't join the aussie army on the basis of being able to kill people alone' that's not what I was trying to suggest and thus, why I edited my post.

The same with my posts in relation to afghan bob's original post. Wasn't my intention to undermine what he was essentially saying. Those soldiers that died at Gallipoli weren't anything short of brave. Many around the age of 18 fighting a ferocious enemy. When they marched up the hill and were killed bye the Turks. They were taken bye surprise, had nothing to do with their ability as soldiers and were quite literally massacred."

I just didn't understand his language surrounding cartels, suicidal rats and virgins as appropriate. I guess I miss understood what he was trying to say. I think a lot of people who are suicidal are experiencing psychological turmoil not diss similar to alot of post war vets with PTSD. Virgins too, what's that got to do with anything? Anyway, I see where he is coming from now and respect him being able to express his view, with freedom of speech. I just hope he respects my ability to be able to challenge him, on a few aspects when it comes to choice of language, as you have challenged me sugar on my choice of language.

Anyhow, be hypocritical of me to suggest that people shouldn't challenge me either, as my choice of language can also and is often rather in appropriate. My intention is not to run you down. I'm sure it's not your intention to run me down either, but rather then each other pointing the finger at one another and saying your a "fuck head" or your a "Dickhead." without reason, challenge another as to why, flesh it out and come to a mutual appreciation as opposed to holding a grudge. There is always two sides to a story.

Zorro_7 said:
I didn't edit my posts to make you look like an idiot.

But when you start talking sensitive topics to make someone else look like an idiot, then it is in fact you that is an idiot.

My ancestors also fought in wars so that people like you could go about your business.

Your not soldier either. Your a police officer, if your ex army. Why don't you go and enlist and nuke some turks if it means so much to you rather then point the finger at others and make assumptions.
Click to expand...

Your not a soldier either, your a police officer, if your ex army. Why don't bla bla bla bla. - Massive dickhead Zorro_7

Anyhow, a miss understanding I suppose. Massively on behalf too. A sensitive topic none the less. I apologize for this post. Struck a nerve with me and then my cortex lost its appeal and my amygdala took revenge.

As you were Zorro_7

Zorro_7 said:
^ That post for example. Should have been edited.

Your not a soldier either, your a police officer, if your ex army. Why don't bla bla bla bla. - Massive dickhead Zorro_7

Anyhow, a miss understanding I suppose. Massively on behalf too. A sensitive topic none the less. I apologize for this post. Struck a nerve with me and then my cortex lost its appeal and my amygdala took revenge.

Fuck me we can't even have a thread about fucking Anzac day with out you coming in and making a complete fuckwit of ya self.
You are a pitiful excuse for a man.

We were stuck indoors due to a toxic fire closeby ... :S

Lest we forget. thank you to those that came before us to forge and protect our very fortunate lives!
im not for war, but im for our brave men and women that did what was right at the time.

Porky said:
Fuck me we can't even have a thread about fucking Anzac day with out you coming in and making a complete fuckwit of ya self.
You are a pitiful excuse for a man.
Click to expand...

You stand correct Porky lol. But I am infact a transexual. Neither a man, nor a woman. Somewhere inbetween.
A

Zorro mate, i had a different post written here, but after reading your retraction, decided 2 delete it
Don't know how ure doing right now, but u need 2 have a good look at some of the stuff u write down
Not sure if u were serious but fuk me, u can't go defending idiots, no animals that strap shit 2 themselves and try 2 kill as many innocent ppl as possible
And cartels who kidnap and torture as everyday event
I'm assuming ure only a young fellah so maybe ure not aware of suicide bombers being promised virgins in the afterlife as payment 4 being fukwits
My thoughts are with ure grandfather and other fam members

I agree with you Bob. These people are the scum of the earth. Your completely right. I just miss understood your original post and wasn't sure who you referring to with your comments of virgins and suicide. My bad.

Don't worry about my grandfather, he is long gone and he survived his torture attempt. Someone cut him loose after he was strapped to a hot roof bye the Japanese, blindfolded and left there to starve/dehydrate to death. But he survived. His brother on the other hand wasn't as fortunate.

My minute silence is with your family and your grandfathers who fought so bravely to fight for this country. Not mine. They weren't Anzac's and this thread shouldn't be about them.

Cheers Bob. Hope you don't think I was taking the piss out of you or the Anzac's. I mean what I said in my last post. 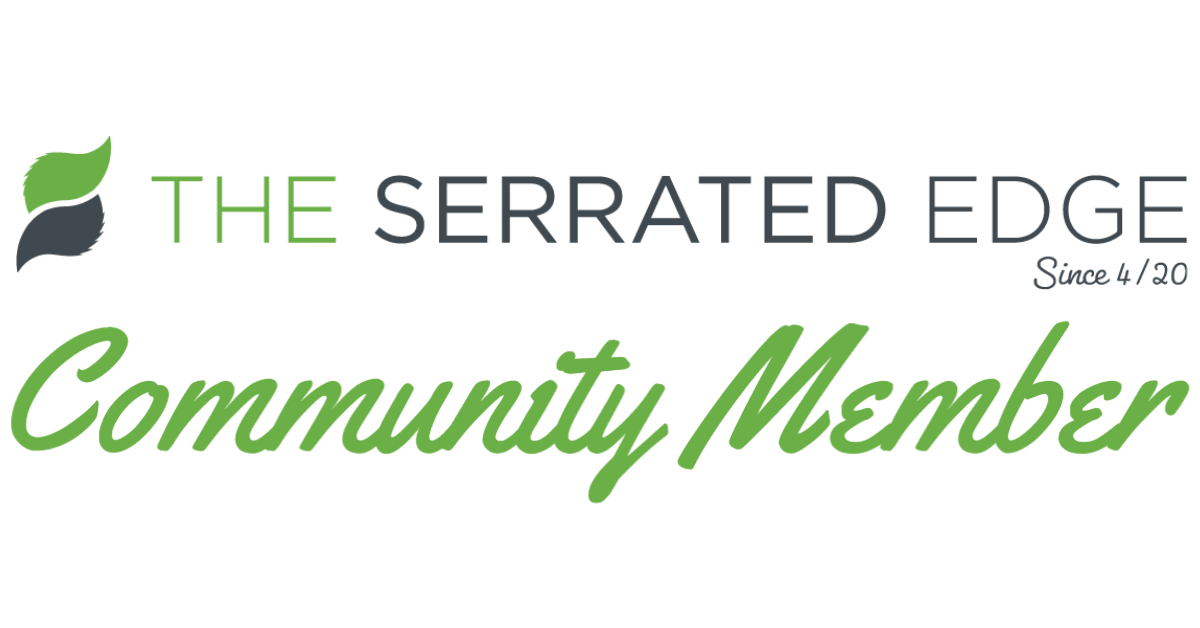 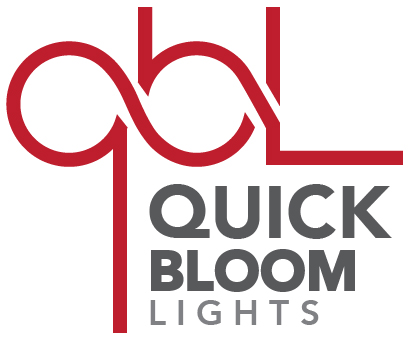